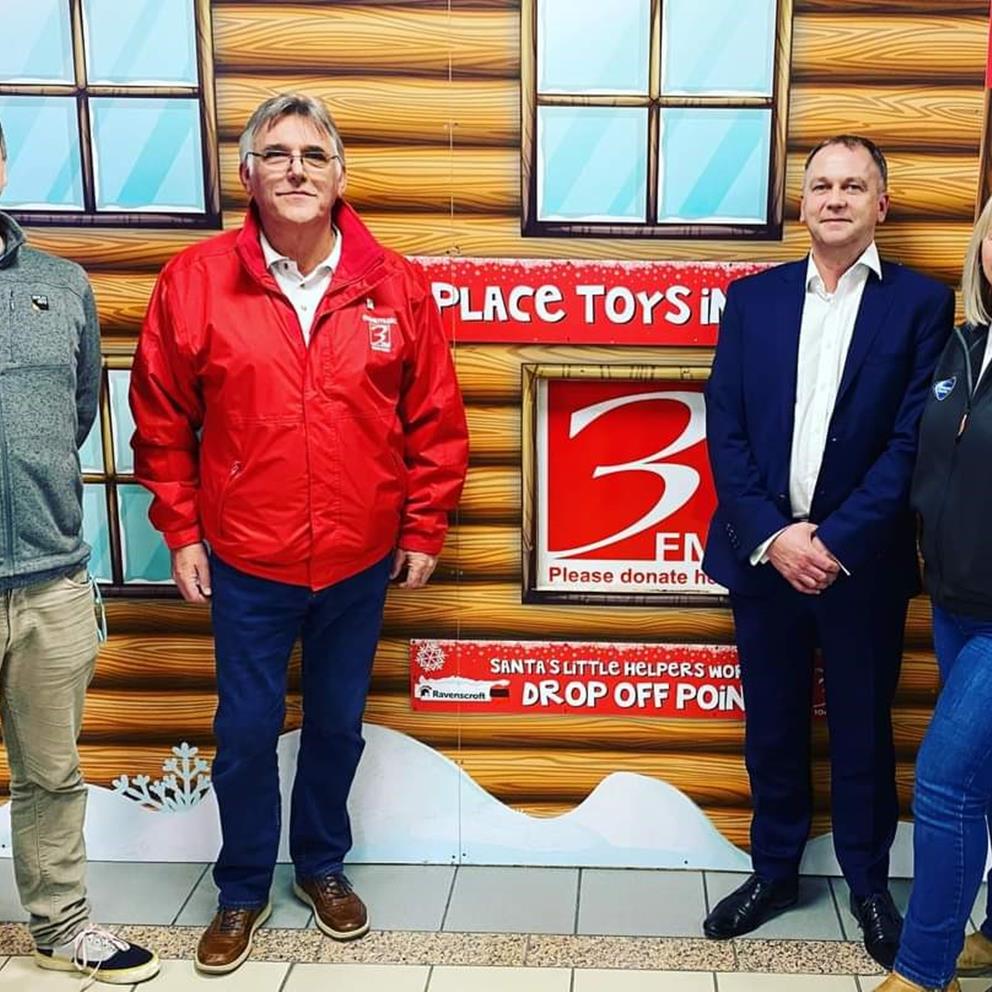 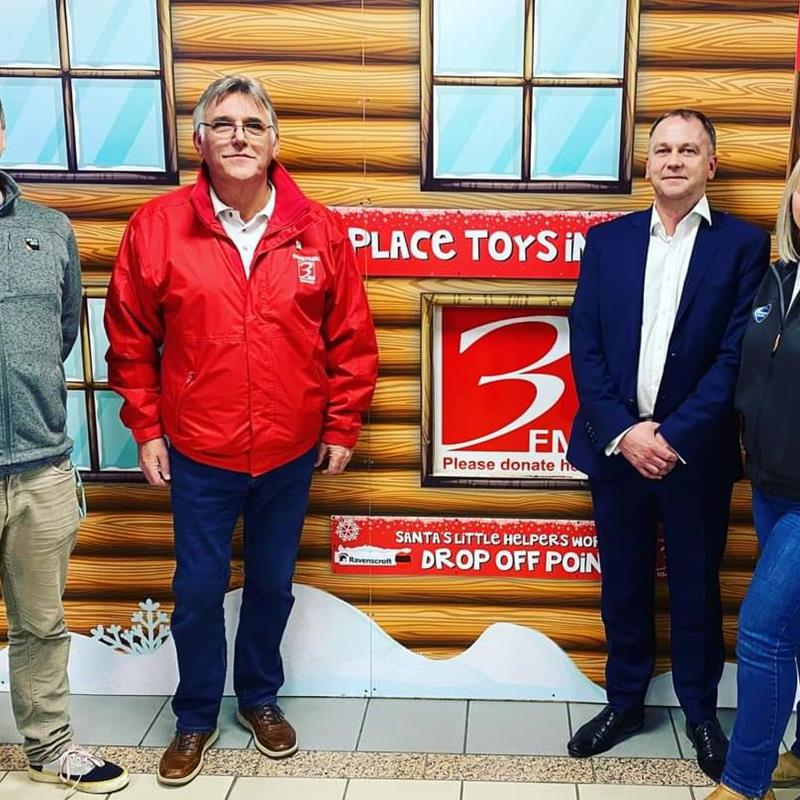 In what was our first charitable initiative in the Isle of Man, Ravenscroft sponsored Santa's Little Helpers in partnership with 3FM in December 2020 and has continued to do so.

The initiative encouraged islanders to donate a gift, suitable for babies through to teenagers, for those less fortunate on the island. A special Santa's Grotto themed collection point was set up in the Strand Shopping Centre and opened on the same day as the Christmas Lights were switched on.

Hundreds of gifts were collected and donated to children and teenagers.