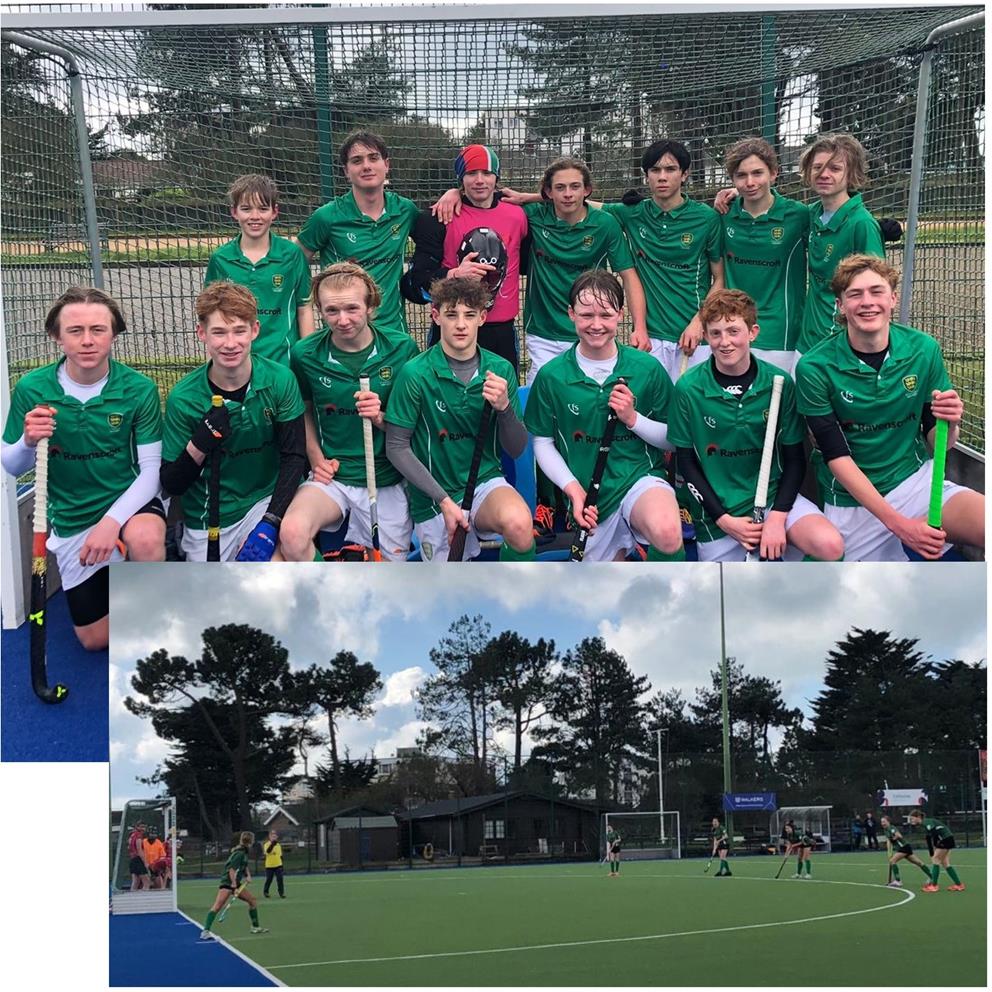 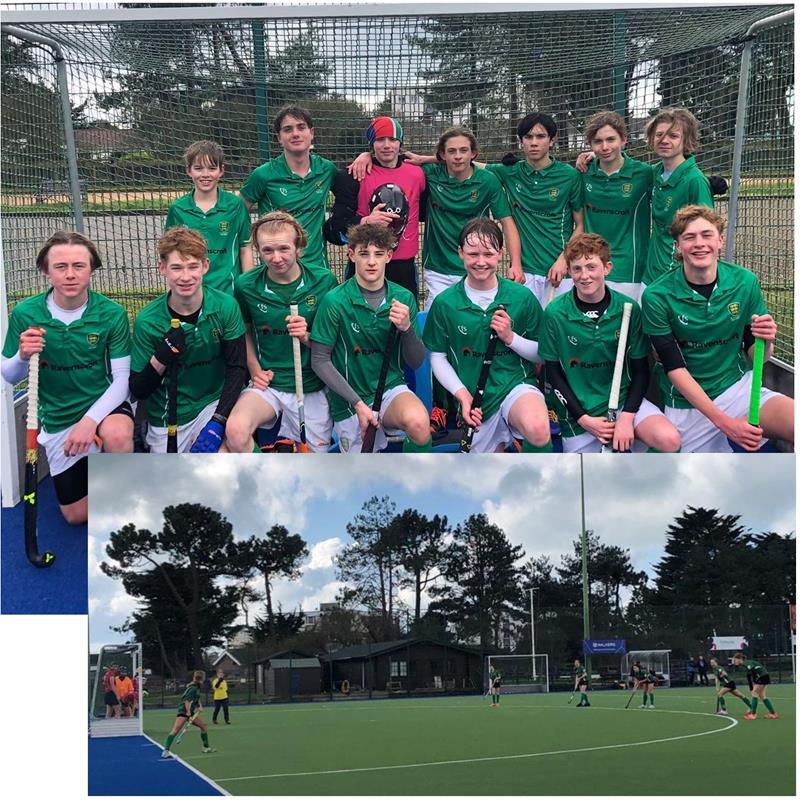 For several years we have supported the development of Guernsey Hockey's youth teams. This has enabled the players to benefit from tours to the UK, playing other teams of the same age in friendlies and tournaments. Additionally Guernsey Hockey has been able to bring over UK coaches.

As Covid restrictions eased in the second half of the 2021/22 season, in March the u16 girls' and boys' teams were able to travel to Jersey to play the highly competitive interinsular matches, with both Jersey teams coming out on top. Jersey played return matches with their u14 teams travelling to Guernsey and this time the honours went to Guernsey.

As the 2022/23 season gets underway, the boys' u16 team has been entered into Tier 2 of the England Hockey Championships for their age group and further off-island trips are being planned for other age groups, as well as visiting sides from schools and clubs. It's great to see competitive youth hockey returning to the islands