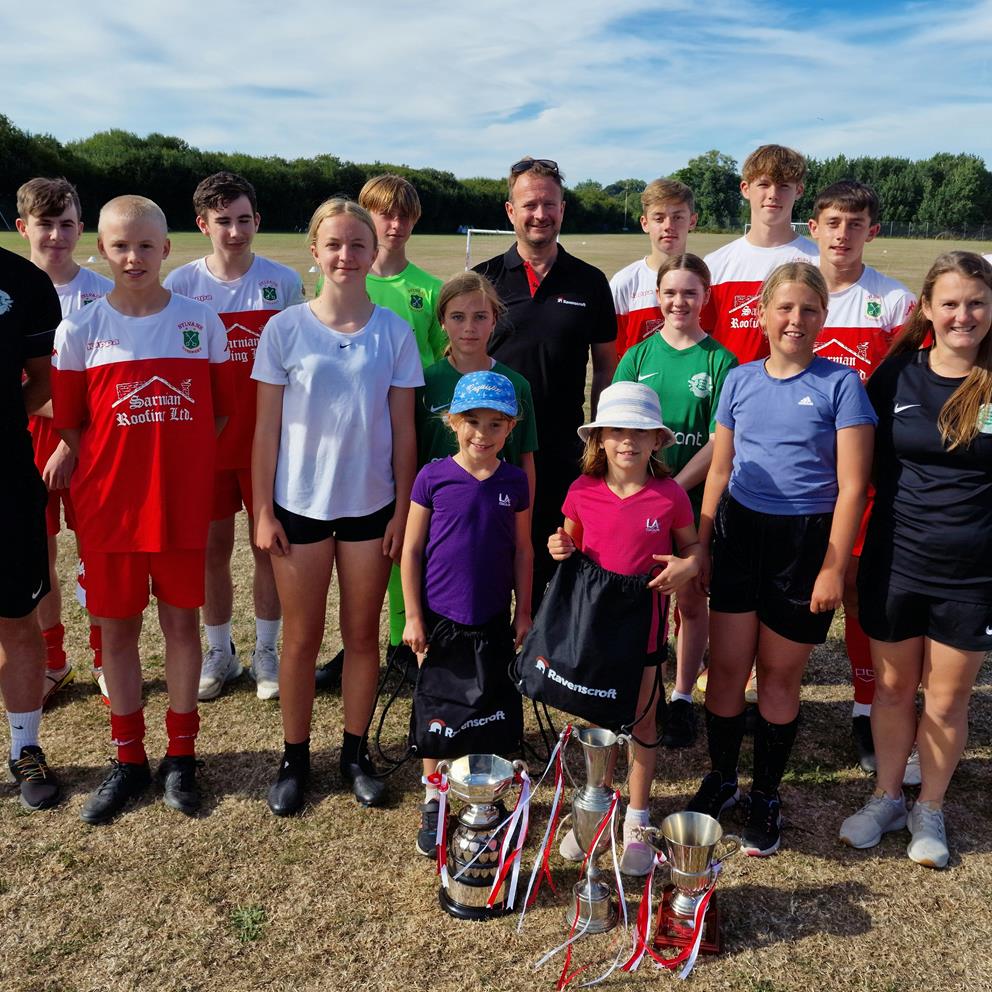 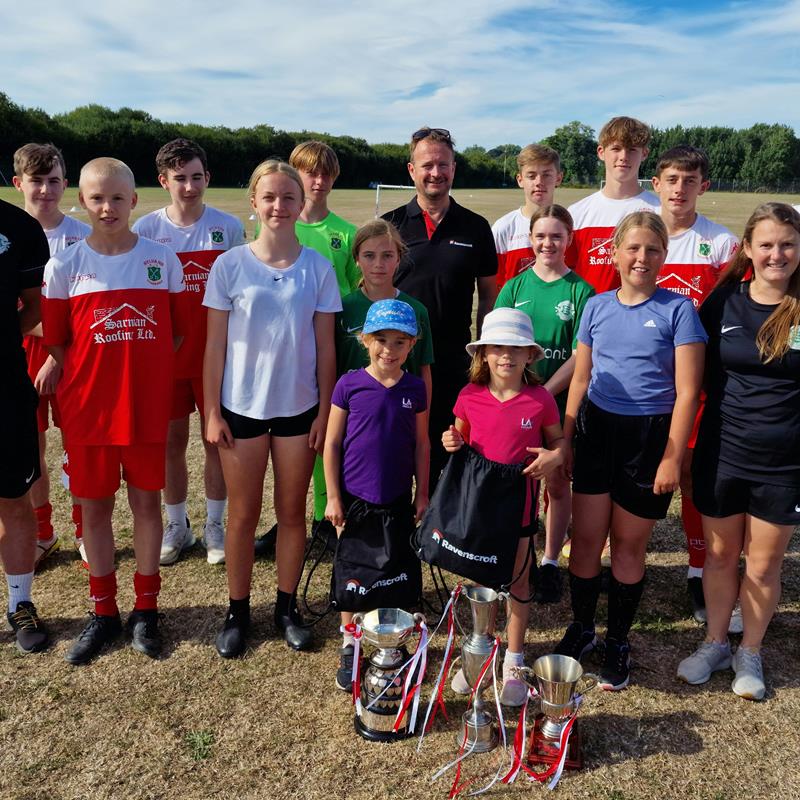 Football for Everyone - Guernsey

Football for Everyone, a partnership between senior representatives from football and Ravenscroft, was launched in 2016 with the aim to enable and encourage participation of both boys and girls of all abilities.

Ravenscroft extended its support for a further three years in 2019 and has now recommitted until the end of the 25/26 season.

‘Football for Everyone brought three aims of the GFA under one umbrella. In 2016, the GFA identified some key objectives – attract more girls to take up football, reduce the number of players leaving the sport during their teenage years and increase the number of players who could give something back off the field. Ravenscroft understood those aims and because we can now demonstrate how successful it has been, have said they want us to continue for the future of the sport,’ said CEO of Guernsey Football Association Gary Roberts.

‘The efforts of the clubs to attract more girls to minis has combined with the work of Joelle in the schools and continued to increase the number of girls in the Ravenscroft Girls Player Development Centre which now has nearly 50 players and this led a second cohort being added to the Mourant Girls Academy this season. We have also started to see other young ladies following in the footsteps of Maya Le Tissier and playing regularly.'

‘It is fantastic to see the number of young people joining, and staying involved in, football and that is testament to the dedication of GFA team and to the enthusiasm we see across the clubs. With the forthcoming redevelopment of Victoria Avenue, the sport has an exciting future and Ravenscroft is thrilled to be committing our support to the hugely successful Football for Everyone initiative for a further three years.’

Read the full press release about our continued support here.